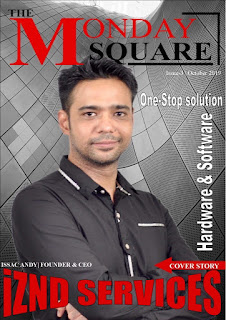 It has always been my passion to help businesses increase efficiency by automating redundant tasks. By streamlining business processes, an organization is able to improve productivity thus able to strategically align themselves to become more competitive”, says Isaac Andy, Founder, and CEO of iZND Services that offers a complete spectrum of infrastructure outsourcing services.
Indeed, his trajectory confirms that. Starting out as an Analyst Programmer in Parkson Corporation, a retail company where he was developing modules of their POS systems, Isaac soon found himself running ahead of the schedule but felt squandered. This made him join Getronics as an Onsite & Deployment Lead for a new Outsourcing Project with Dell. Adding another feather to his cap, he successfully deployed the project throughout Malaysia and was soon promoted as Technical Manager to oversee global deployment. Over next months, under Issac’s responsibility, the project was completed with an SLA of 95% resolved and Dell won the contract for MAS’s technical Call Centre & On-site support service. It’s was not just Dell, Isaac has built and set many processes while he was working for other companies which have been adopted as standards.
“One of the Desktop Management process which I wrote back in 1999 during my Outsourcing projects (at that time, it was one of the largest project evaluating at RM1Billion) is now applied by most of the On-Site Support Services provided by IT Organizations and also IT Departments”, says Issac. 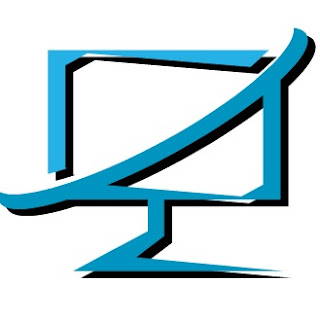 Explaining his drive he added, “Most oBAf my success was due to determination and persistence, which have helped me achieve by resolving every one of those critical issues the customers face; which no one else could rectify”. He then accepted an offer in IBM where he accomplished several feats, was soon promoted to be Head, Desktop Management for Malaysia Airlines System and later Technical Leader, CTS Asia Pacific. In his role, Isaac was assigned a six months project to work with their vendor SITA (due to the deadline imposed by IATA for all airlines to be e-Ticketing compliant) on the solution. Along with the technical team he worked relentlessly designing and producing the SITA’s Implementation guide. It was used for E-Ticketing implementation of the MAS PSS Desktop system across 190 sites all within the deadline given by IATA. “I am a result oriented person, and I believe in empowering the team in ensuring they have the necessary resources and what is required in order to achieve success”, carries on Issac. Today, SITA is recognized as the leading company in IT & Telecommunication services of the air transport industry and manages 90% of the world’s airline business.
However, he soon understood that he had no control over the decisions like ‘how his solutions were used’ and ‘how the clients were charged’ which piqued his interest. This was Issac’s turning point.
“It has always been my passion to help businesses increase efficiency by automating redundant tasks. By streamlining business processes, an organization is able to improve productivity thus able to strategically align themselves to become more competitive”
Source: THE MONDAY SQUARE | EDITORS PICK 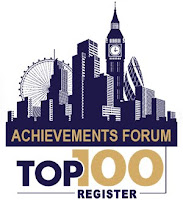 Achievements Forum London 2020   We kindly ask that you pass this document to Dr Isaac G. Andy, CEO, iZND Group (Malaysia) Dear Dr Isaac G. Andy, The information includes an official invitation to the Achievements Forum 2020 (April 17, London, IoD). iZND Group was selected as a nominee for the prestigious international honour - European Quality (UK). The function will form one of the most important events of this year business calendar, and will be attended by the best representatives of regional business, culture and science. The event has limited participation, so please contact me for your accreditation in the event and procedure as well as for the programme details before March, 2.  More details can be found in the pdf-attachment. I look forward to hearing from you soon. Sincerely, Julia Chambers Achievements Forum 2020 Organising Committee Coordinator

EXCELLENCE IN QUALITY AWARD For aspiration to achieve high quality in accordance with European standards. Excellence in Quality prize outlines companies’  achievements and guides partners and customers. A higher business profile and an enhanced reputation which could ultimately lead to continued business success. It is given to prominent regional companies  that can demonstrate excellence in their management of quality and that their approach to total quality management has contributed to the satisfaction of customers, employees, and other stakeholders.   Award nominees are carefully selected by our professional research team.  Winners are determined though our ratings research, which includes media, social network, internet, news and open statistic data analysis and the recommendations of authorities, social organizations, institutions, chambers of commerce, branch associations and unions, educational institutions and the experts survey.   Criteria • Implementation of modern quality m 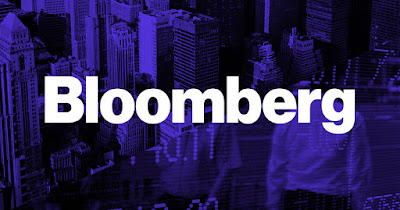